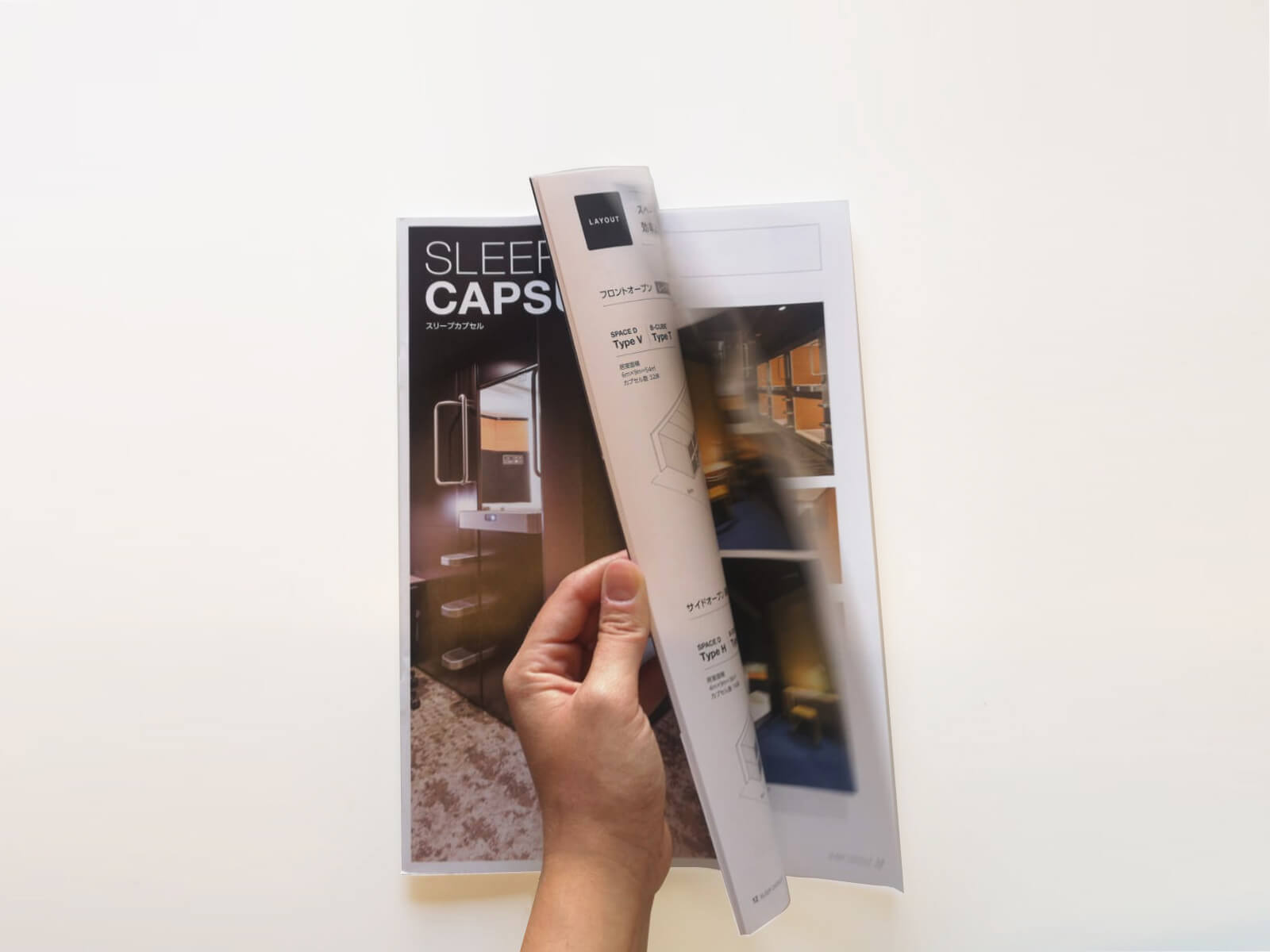 In 1979, Kotobuki designed and manufactured the world’s first capsule bed in response to the need for space optimisation due to its high cost.

During the more than 40 years that we have been manufacturing Sleep Capsules, we have installed them in airports, workplaces, hotels, hospitals and other spaces; either as a solution to space optimization, or as spaces in which we can rest comfortably, in limited periods of time.

The “capsule house”, designed by Japanese architect Kisho Kurokawa and presented at the 1970 Osaka Expo site, inspired the design of the Sleep Capsules. Entrepreneur Yukio Nakano of NEW JAPAN CO.,LTD. became interested in the concept and opened the world’s first capsule hotel, the “Capsule Inn Osaka”, with Kotobuki manufacturing the capsule beds.

The popularity of this hotel and its capsule beds, which allowed the user to have in a small space all the necessary comforts for a good rest, made this concept spread throughout the country, and even installed in workplaces open 24 hours a day, where it was necessary to have spaces for the rest of the workers. The updating of the concept, design and materials used in its manufacture means that the Sleep Capsule concept is still in full force and projects are being developed all over the world.

The “Nine Hours” hotel with its neo-futuristic design and “The Lodge Moiwa 834”, which attracts skiers from all over the world, are two examples of the application of this solution in hotels in Japan.

The rest area of the Hyundai Card company in Korea, or the Stena Line ferries in Sweden, are examples of other projects in which our clients have opted for the Sleep Capsules solution.

We have participated in PLASA Show London 2021 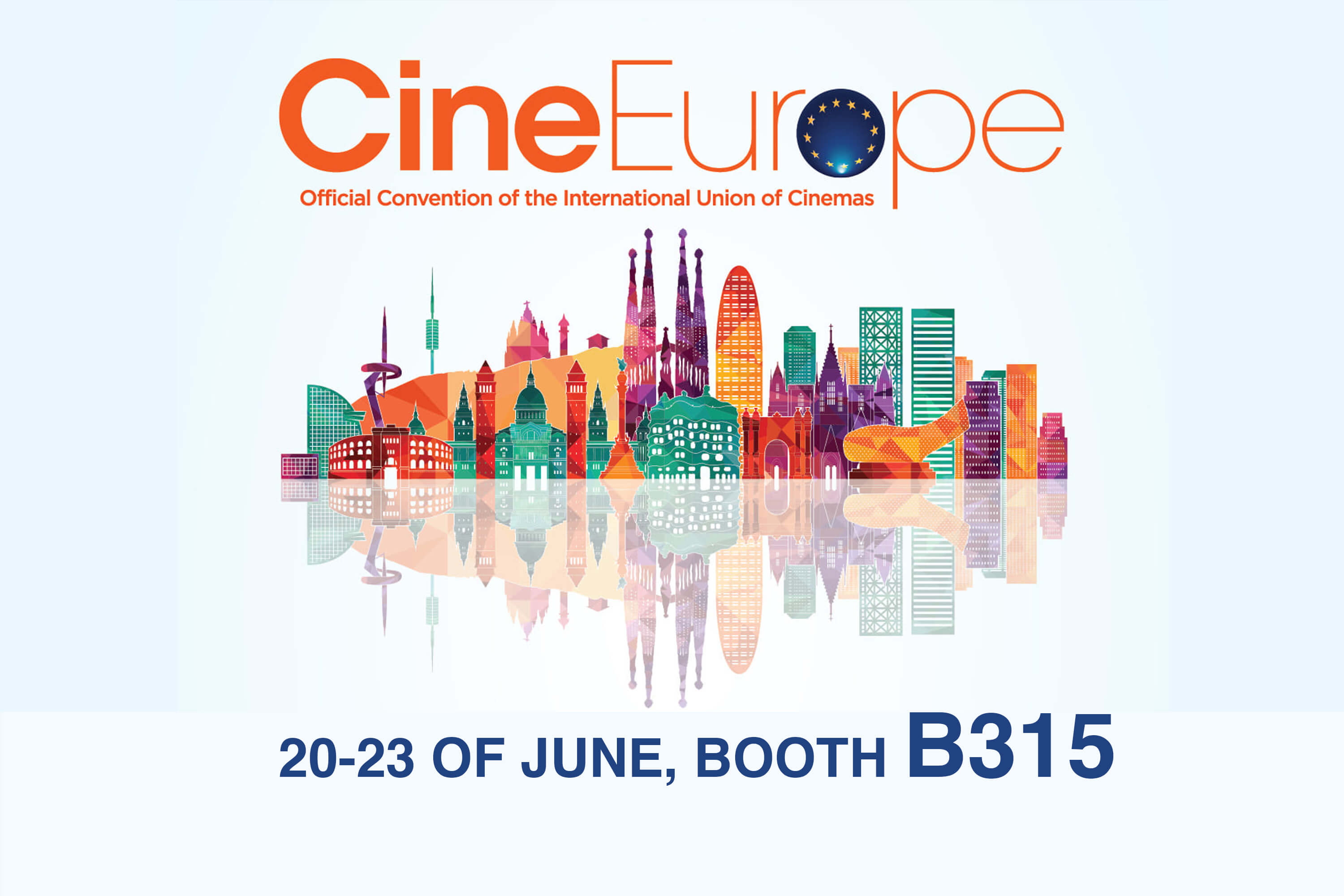 K+, together with Ferco and Quinette for another year at CineEurope 2022! 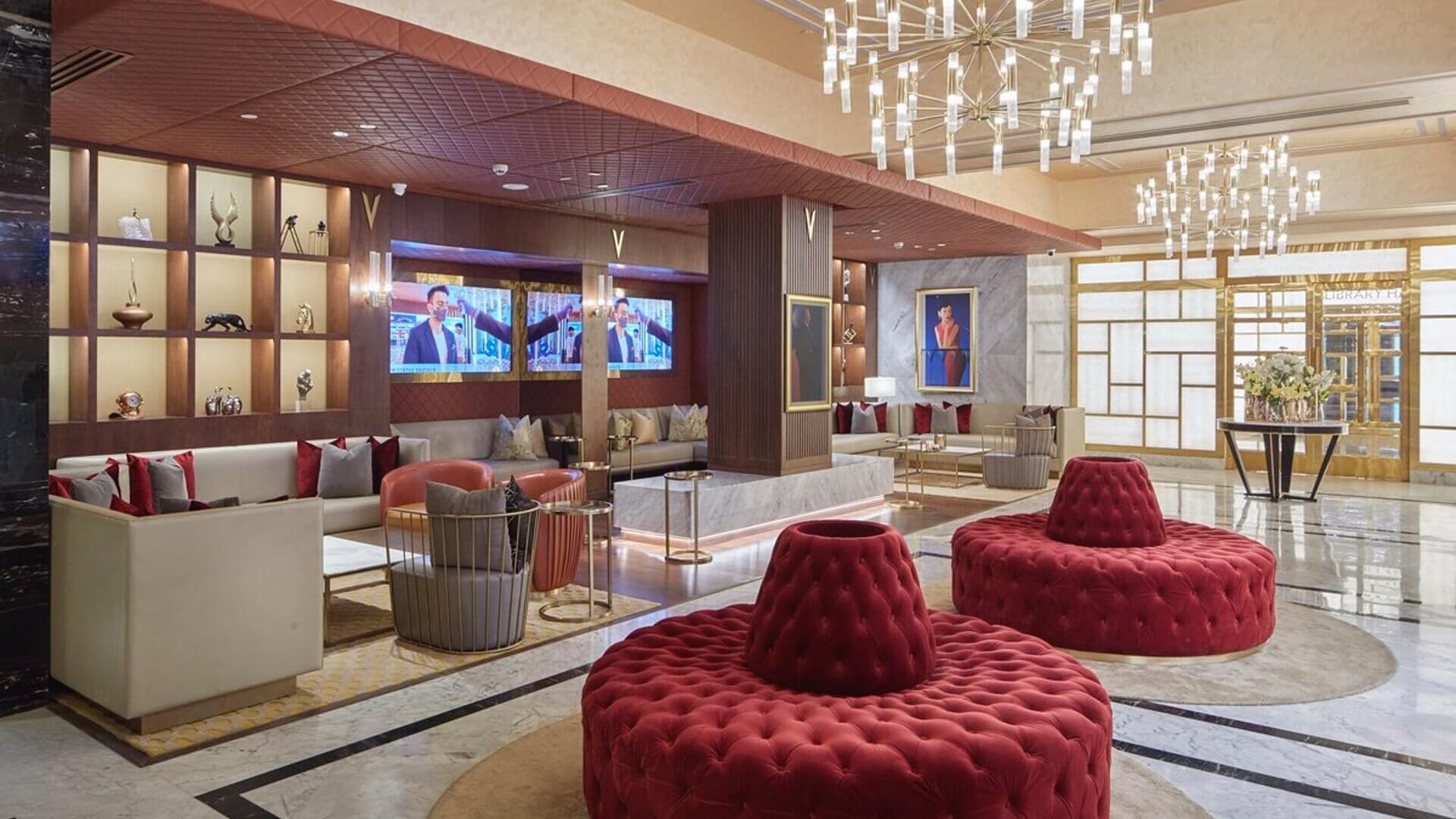 Image courtesy of Vadehra Builders A tailor-made cinema concept for an unparalleled experience Ferco is once again collaborating with PVR Cinemas... read more

It is the first multiplex in Taiwan to be equipped with a cascading panoramic projection system. Venice Cinemas has deployed... read more 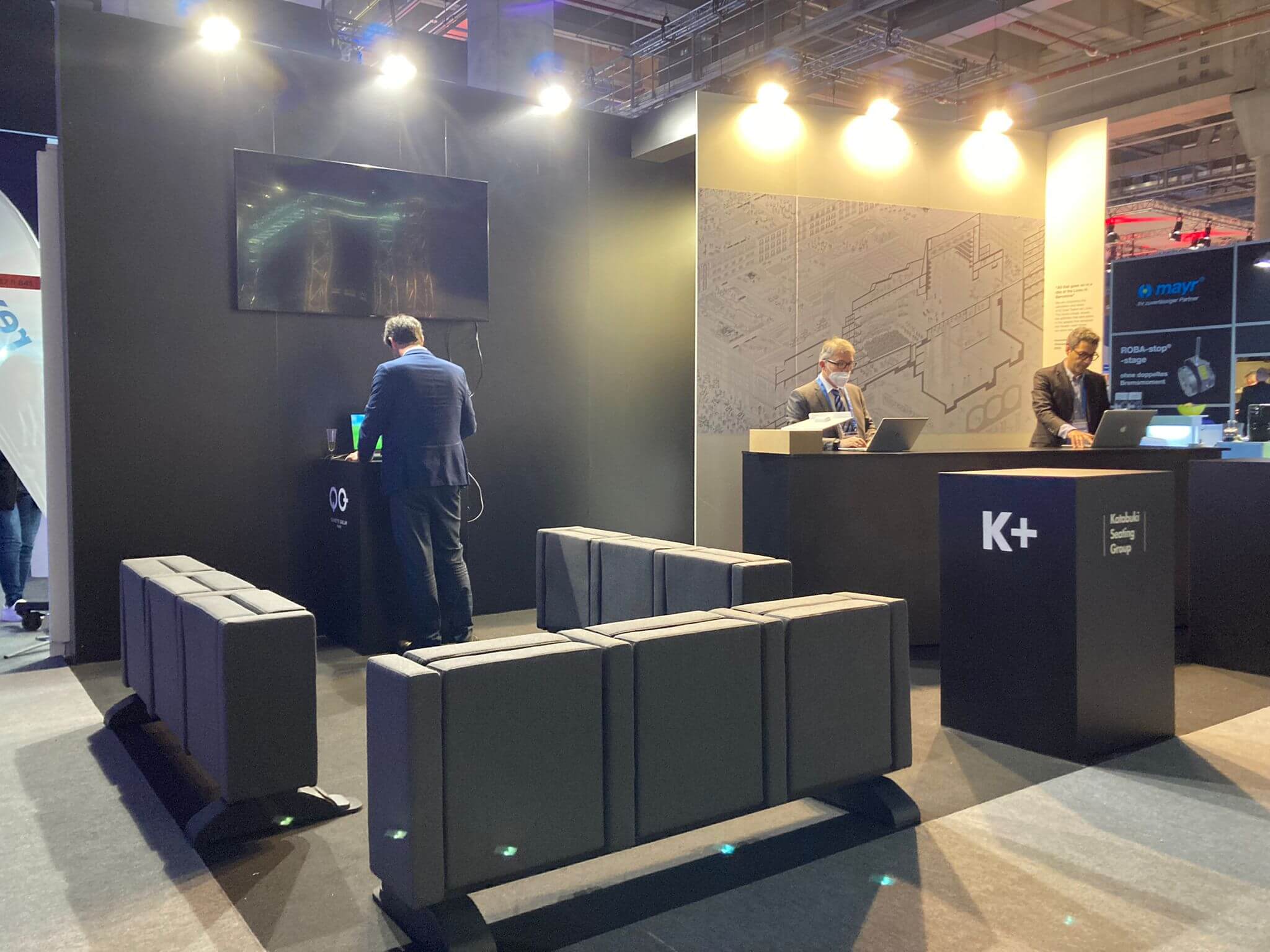 How well Prolight and Sound 2022 has gone for us!

We would like to thank all those who visited us at our stand during the Prolight fair in Frankfurt... read more 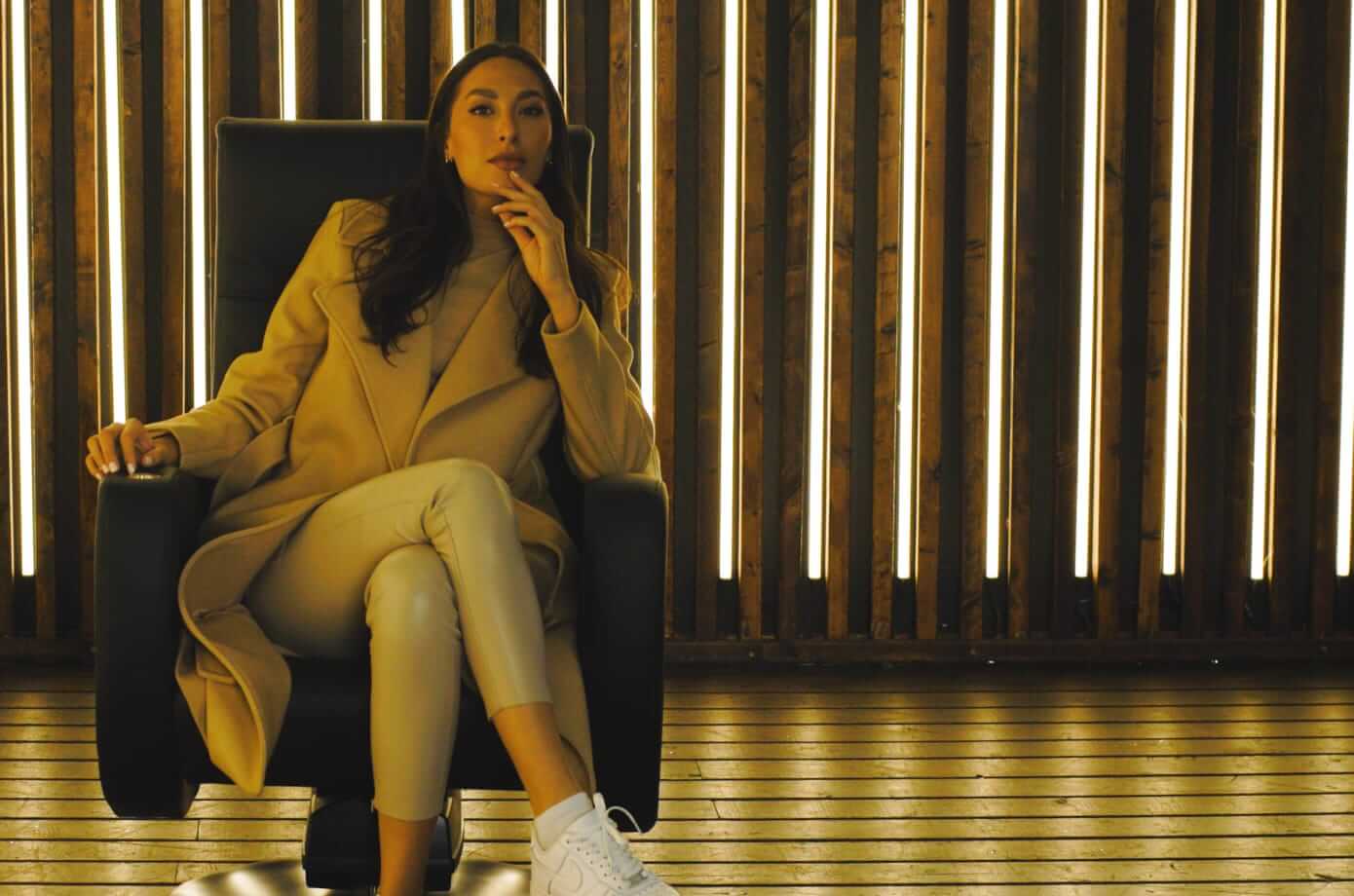 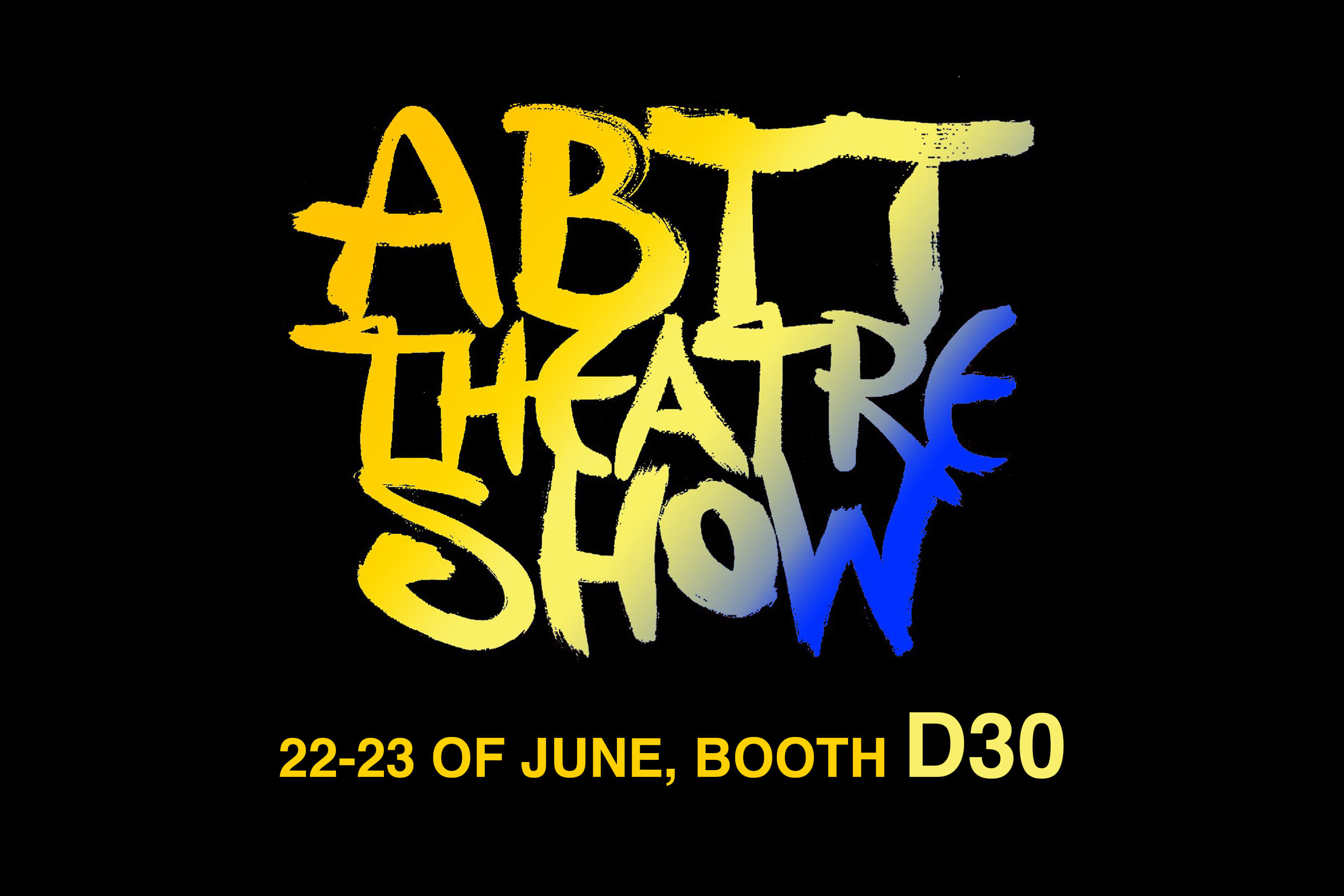 Visit us at this year’s ABTT Theater Show, London!

This year, at the ABTT Theatre Show 2022, we will be representing Kotobuki Seating Group together with Ferco and... read more 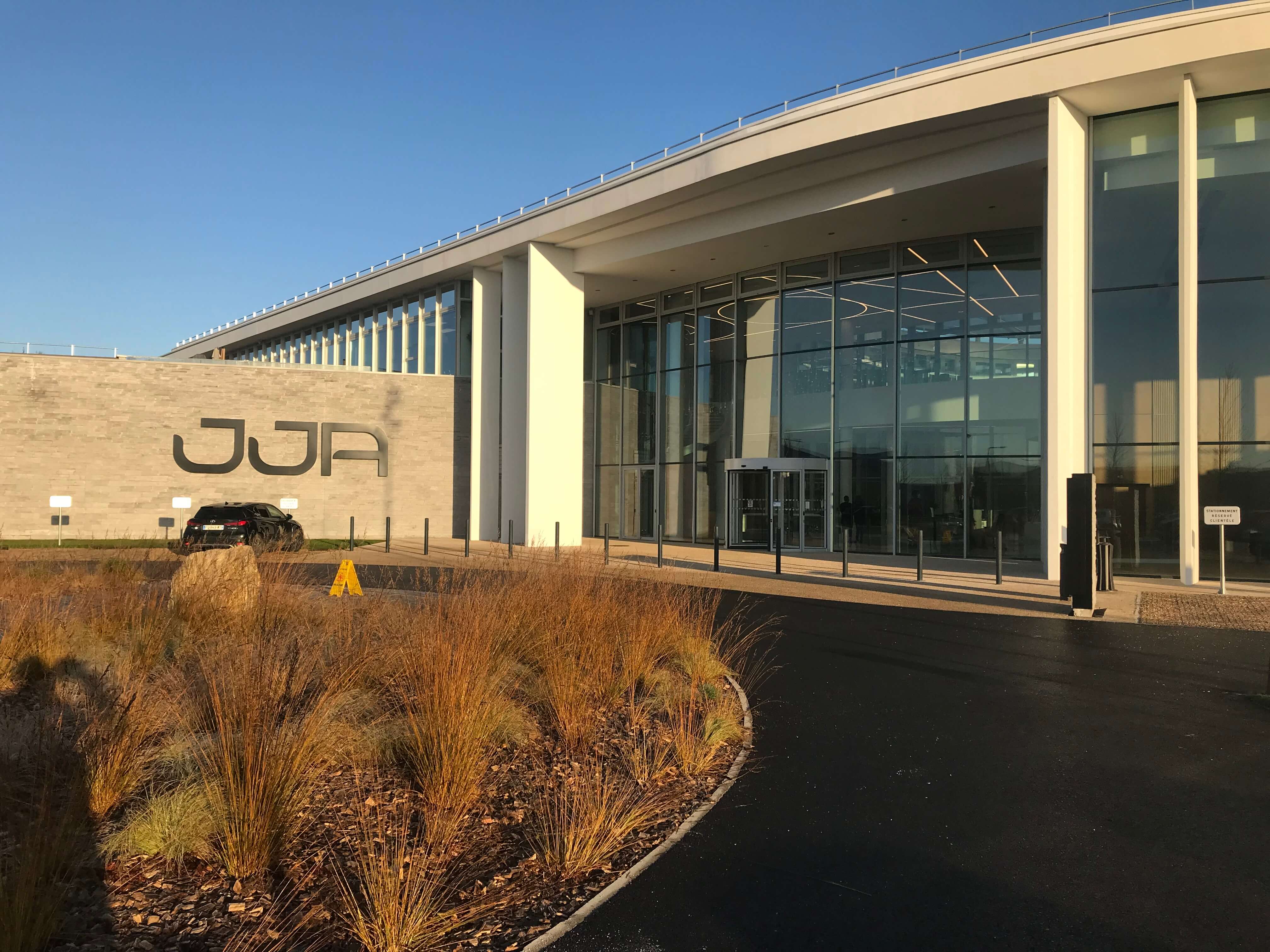 Quinette installs the seats in JJA’s new headquarters in Paris

Quinette Gallay has installed 180 Cube Court seats in the auditorium of the JJA headquarters in Paris. This is an... read more 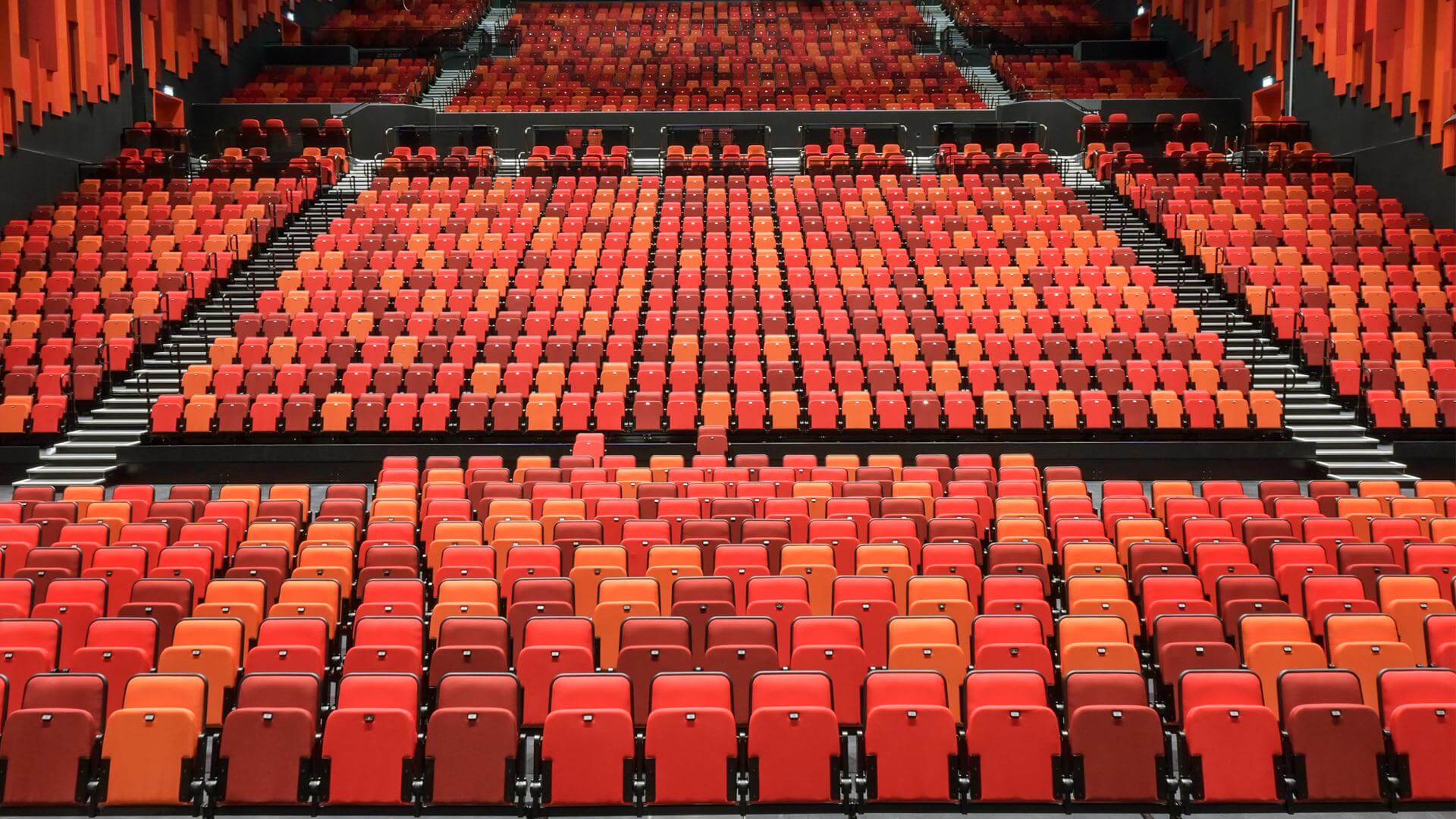 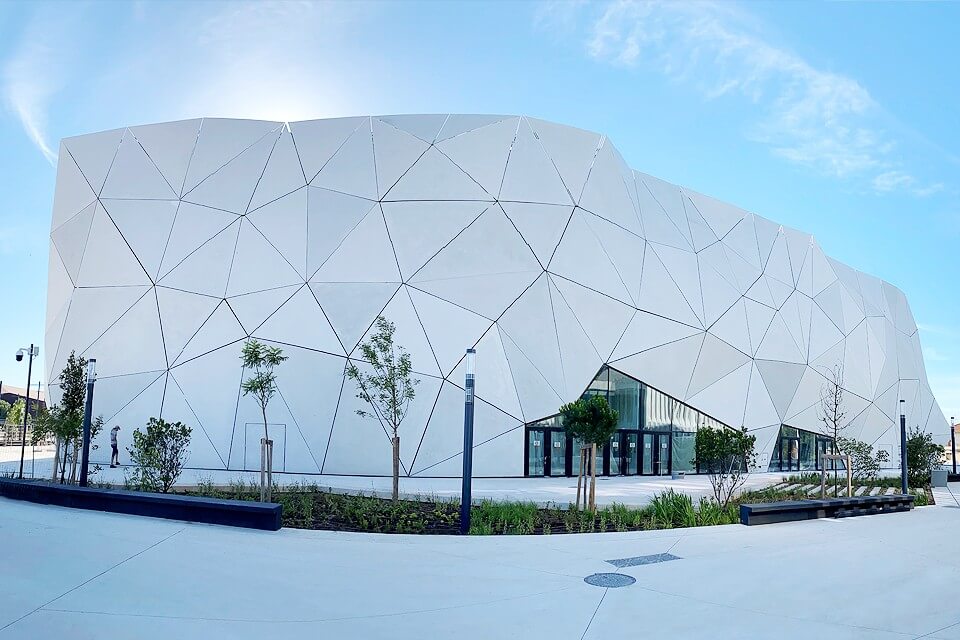 In Cannes, home of the International Film Festival, a new multiplex cinema has been completed, along with a new... read more